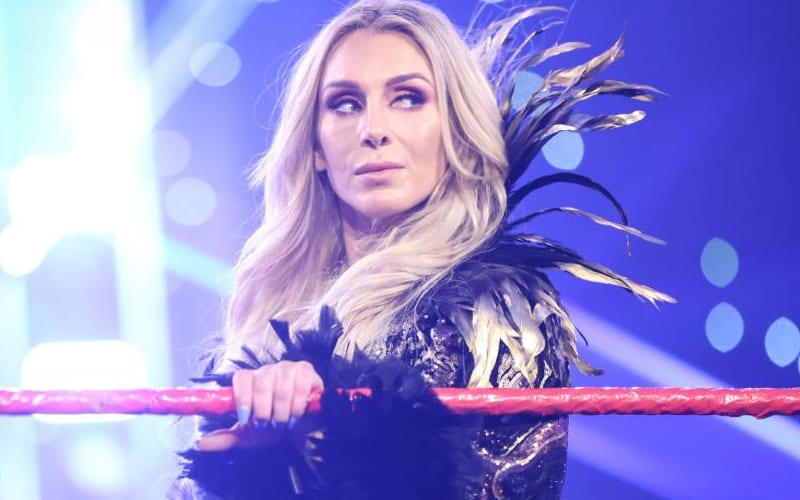 Charlotte Flair was pulled from the WrestleMania graphic and she hasn’t been seen. Don’t expect to see The Queen on Raw either.

According to a report from Fightful Select, Charlotte Flair is not expected to be at Raw tonight. There is hope that she will be able to get back to action again soon.

She is not expected to be at tonight’s WWE Raw in person, but the company hopes to have her back soon, according to multiple WWE sources. The absence also has nothing to do with her upcoming acting roles.

We will have to see how WWE books the road to WrestleMania in Charlotte Flair’s absence. Hopefully, this time away from the ring won’t hinder her momentum when she can finally make a return.