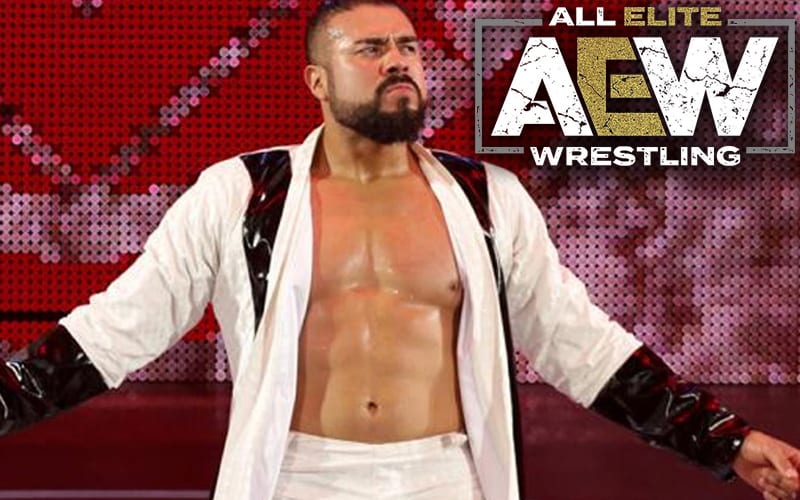 Andrade was granted his WWE release last night. The company made the announcement official after Fastlane was over, but El Idolo was informed of this eariler than that. Where is he going next?

During Wrestling Observer Radio, Dave Meltzer discussed the chances of AEW picking up Andrade. He said that it might happen eventually, but Andrade might have to wait a bit. His 90-day non-compete clause with WWE isn’t up until June and the world might look very different by then as well.

“Someday you know, Japan business will be back. At some point AEW is going to want to bring someone new in and he would be talented. So, it’s like in the long run, June maybe that time [when Andrade’s 90-day non-compete clause is up] comes up, you know AEW will have another hour of TV and who knows what else is going to happen? In that sense, I’m not worried for him.”

WWE also released Zelina Vega in recent memory. Now there is a possibility to see La Sombra and Thea Trinidad working together outside of WWE. That act seems to be readymade because it is.

It’s important to remember that Andrade will be okay. He’s still in the prime of his career and he has options. He might have to sit at home for three months, but that doesn’t mean he won’t be planning his comeback in a big way.