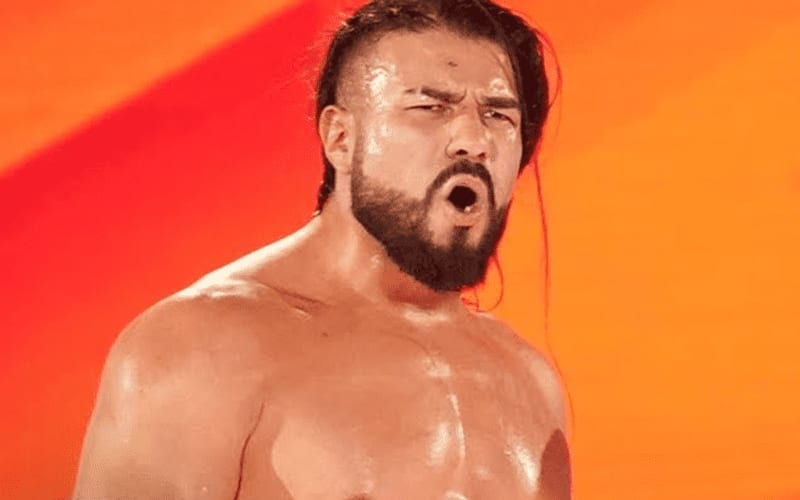 Andrade was released from his WWE contract today. The company made the announcement after Fastlane went off the air, but Andrade was informed of this a few hours earlier.

El Idolo tweeted out at 7:30 PM saying that he has good news and he was #happy. He didn’t spill the beans, but plenty of fans were able to guess.

Andrade will be fine outside of WWE. He could always go back to Mexico and be a main eventer. He also owns trademarks for El Idolo and La Sombra. He will likely have a 90-day non-compete clause attached to his release, but that could see Andrade wrestling elsewhere by June.