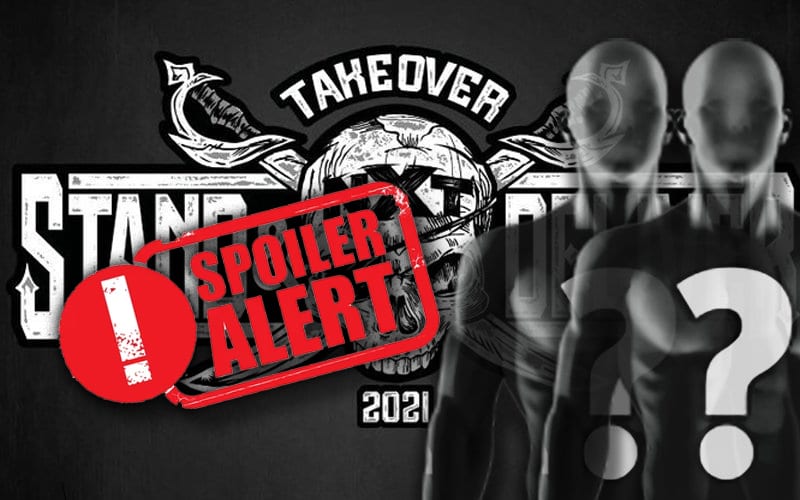 WWE revealed the main event match for the second night of NXT TakeOver: Stand & Deliver. Karrion Kross will get an opportunity to reclaim the NXT Title.

During Sunday Night’s Main Event, Dave Meltzer discussed WWE’s plan for Karrion Kross. He was supposed to have a longer run with the NXT Title when he had to relinquish it due to injury. His match at NXT TakeOver: Stand & Deliver might just be a chance for them to pick up where they left off.

“He had the title. He got injured so they took it away, but he was scheduled for a run, you know to make a name. So, I presume, because Balor was just a plug-in when he was gone, that they are going to go back [to Kross as NXT Champion].”

It was also noted that Karrion Kross might lose and go to the main roster instead. He has a ton of momentum behind him and that injury set him back a few months. Now he has an NXT Title shot once again at NXT TakeOver: Stand & Deliver where he and Finn Balor will close out the second night of the event.