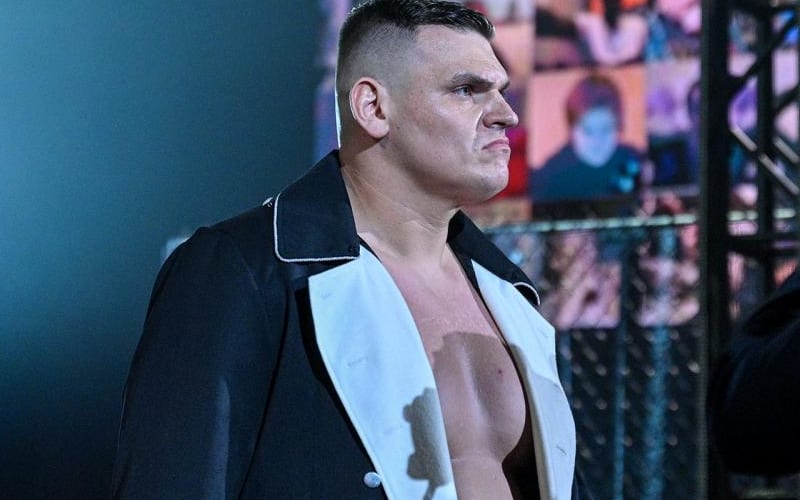 WALTER is the biggest name in NXT UK and he appeared on NXT’s main show this week. It appeared that he was gunning for Tommaso Ciampa which is a battle we all want to see. How is he going to pull off working TakeOver: Stand & Deliver and the NXT UK Prelude event?

During Sunday Night’s Main Event, Dave Meltzer explained that the NXT UK Prelude event must be taped. It appears that we are getting Ciampa vs WALTER at TakeOver, a match that will be live.

“One’s going to be taped. The UK one is going to be taped so he’s probably taped that already, and he must have, because here’s the deal. It must have been taped already because if he goes back then he has to quarantine for a while and that would take him out of WrestleMania [TakeOver] and not that show because it’s not live. It’s just two weeks [of quarantine], but he didn’t come in to do one week of TV and get out. I mean I’m pretty sure he’s doing the TakeOver match with Ciampa.”

NXT UK Champion WALTER is set to defend his title against Rampage Brown at NXT UK Prelude on April 8th. That will give fans a lot of WALTER in the first week of April.

Walter has many dream matches in WWE and Tommaso Ciampa is up there on the list. That is likely to be a battle where both men are feeling it the next day.