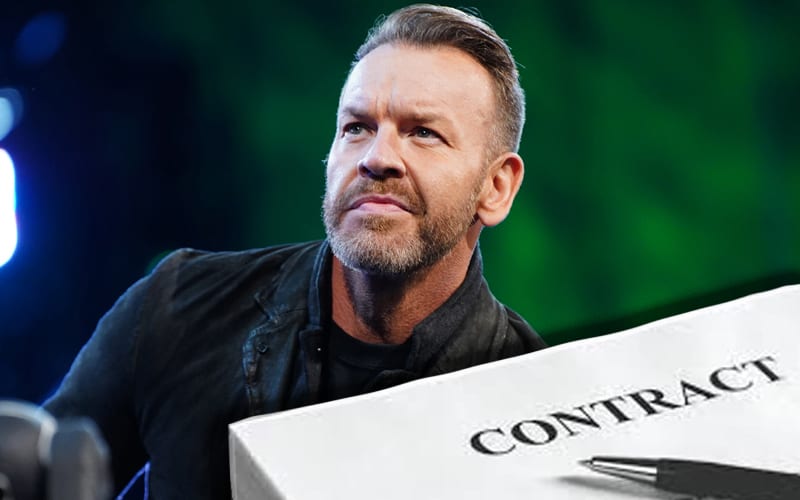 AEW hyped a “hall of fame worthy” signing at Revolution and Christian Cage was the big surprise. He had no idea that they were going to hype his arrival at all.

While speaking to Sunday Night’s Main Event, Christian Cage revealed that Tony Khan told him that he was going to be a surprise at Revolution. He didn’t say anything about hyping his arrival, but that’s what Paul Wight did. On top of everything else, Cage hadn’t even signed the contract yet.

“When they made the announcement [about Revolution] I hadn’t even signed yet. So, I guess he felt comfortable enough in our conversations that it was going to happen, or he had a back-up plan [laughs]”

They did promote that Christian Cage would sign his AEW contract at Revolution, but that was likely for theatrics. If WWE knew that Cage hadn’t inked an actual deal yet they could have really caused some trouble for AEW by swooping in with an offer Christian couldn’t refuse.

Things played out the way that they did thanks to Christian actually signing with AEW after they already advertised it.