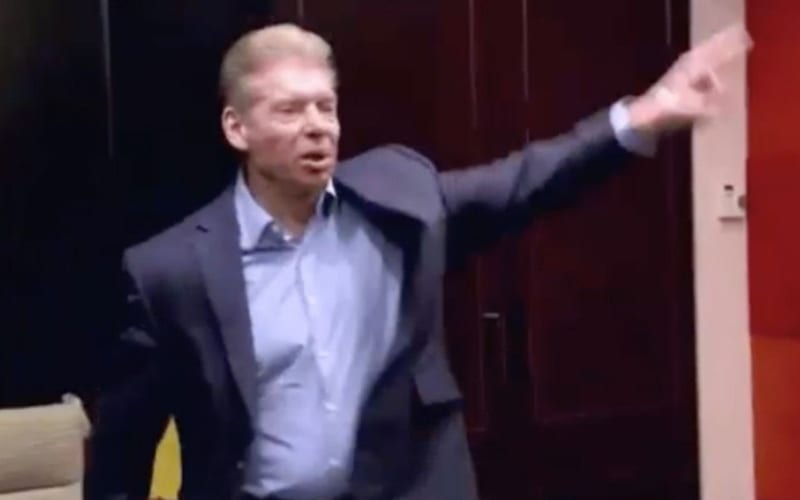 Vince McMahon is the CEO of WWE and is known to have a very peculiar disposition. There have been many stories about him that are simply hard to believe, but are actually true.

While speaking on the latest episode of the Talk Is Jericho podcast, Paul Wight talked about his relationship with Vince McMahon.

Vince McMahon was said to be furious and ordered Jericho to delete the photo.

“I stayed up on one of those flights one time as long as he did. We were together,” Wight stated. “That entire trip, he never closed his eyes. He worked the whole time. He won’t sleep.“He hates it when people see him sleeping,” Jericho revealed. “I took a picture of him sleeping on one of those trips, and I showed it to him. And I said, ‘You actually do sleep.’ He didn’t laugh. He didn’t smile. He said, ‘Delete that now,’ and I was like, ‘Okay, you’re crazy man.’ He didn’t find it funny.”