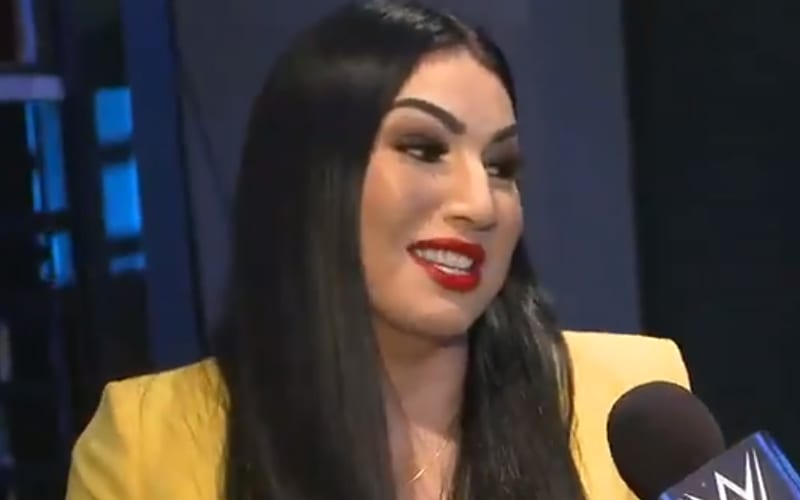 WWE has many roles that a Superstar can play backstage. Billie Kay is still shopping around her resume, and she has her eyes set on a new gig.

Carmella fired Reginald as her Sommelier. This caused her to have an opening in her organization. After all, who else is going to make sure she always has a fresh glass of wine in her hand?

Billie Kay is vying hard for any opportunity in WWE and that includes becoming Carmella’s Sommelier. She cut a little backstage interview before Billie Kay appeared from hiding. She was listening to the whole conversation, and she wants in on that job.

We’ll have to see how WWE books this situation, but it seems that Billie Kay isn’t giving up the chase for a new role in WWE.