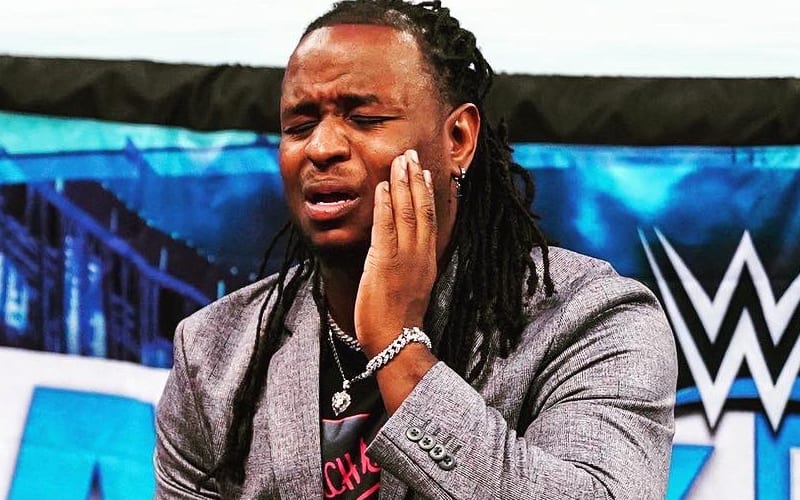 WWE Friday Night SmackDown did not end the way Reginald thought it would. He was Carmella’s Sommelier, but then she fired him and slapped the tray out of his hands. Then Sasha Banks slapped the taste out of his mouth later on. It was not a good time.

Reginald, who is a former cast member of Cirque du Soleil’s “LUZIA” show, posted on Twitter on the morning following SmackDown. He included a photo of himself holding his face after that slap. The caption said it all.

We’ll have to see what’s next for Reginald in WWE. Shayna Baszler and Nia Jax seemed to take an interest to him after everything was said and done. Odds are he will remain on WWE television as this angle continues.