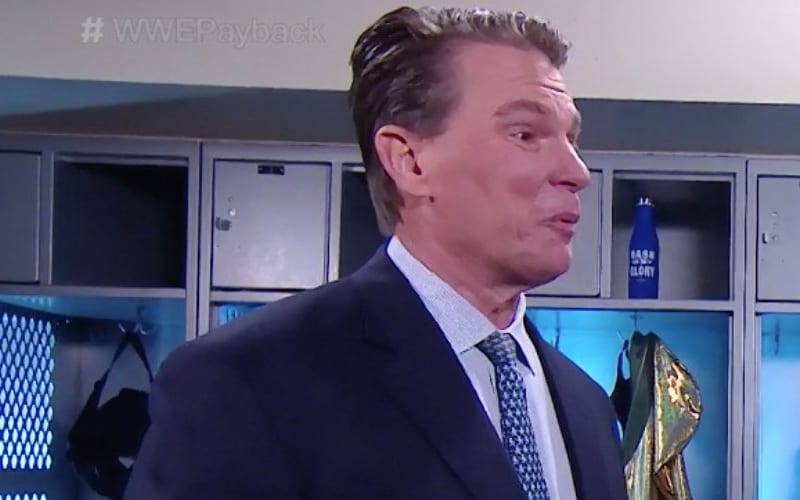 Former WWE Champion JBL has a very bad reputation for being an outright bully inside the WWE locker room, having often harassed several WWE Superstars over the years.

It seems a WWE Hall Of Famer doesn’t think JBL’s ribbing was all that bad. While speaking on ‘The Kurt Angle Show‘, Kurt Angle stated that JBL only verbally ribbed everyone in the WWE locker room.

The Olympic Gold Medalist added that JBL never took things too far and indulged in drastic ribs. In fact, he went on to say that JBL’s ribs were very harmless. Angle did admit that JBL was a bit of a bully backstage.

“JBL just, he verbally ribbed everybody. He didn’t do a lot of ribs, but he was very vocal, and you know, he was a bit of a bully. I mean, He’s harmless; he doesn’t mean to be offensive.”

Angle added that JBL’s personality is such that he really has to rib someone. Angle said that his ribs were entertaining and not a bad thing to experience while they were on the road.

JBL continues to have a bad reputation for being a bully backstage, his most recent case would be him bullying former NXT commentator Mauro Ranallo.