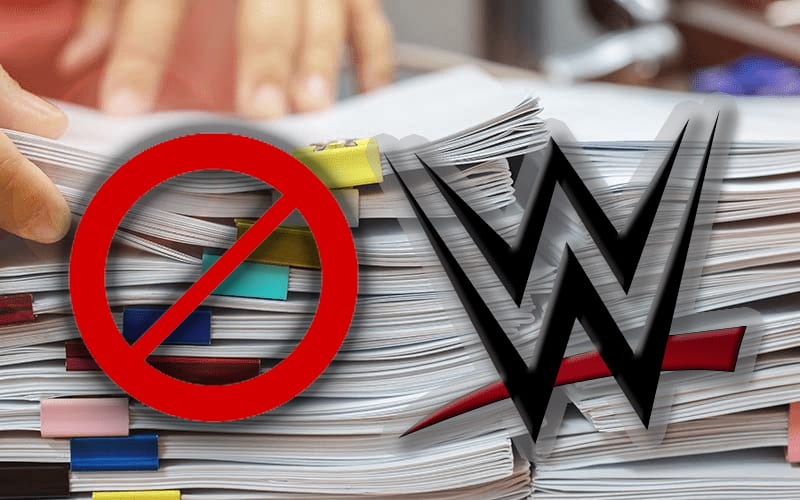 WWE has been held up on a few occasions when they tried to copyright someone’s name. The United States Patent and Trademark Office will sometimes need written consent, but what does that mean?

Dean Ambrose’s name was rejected when WWE recently tried to lock down a trademark on it. This is the most recent instance of the company needing written consent from a Superstar, in this case a former one.

According to Fightful Select, it’s not that big of a deal to have a trademark rejected for this reason. It is reported that the company “simply politely asks the talent to sign a document.” It is said that “in almost every instance this goes smoothly and there aren’t really [any] issues associated with it.”

We have not heard an update on WWE’s efforts to lock down Dean Ambrose’s name. Jon Moxley will need to sign that document, but he’s not going to be around the ThunderDome for them to personally ask.