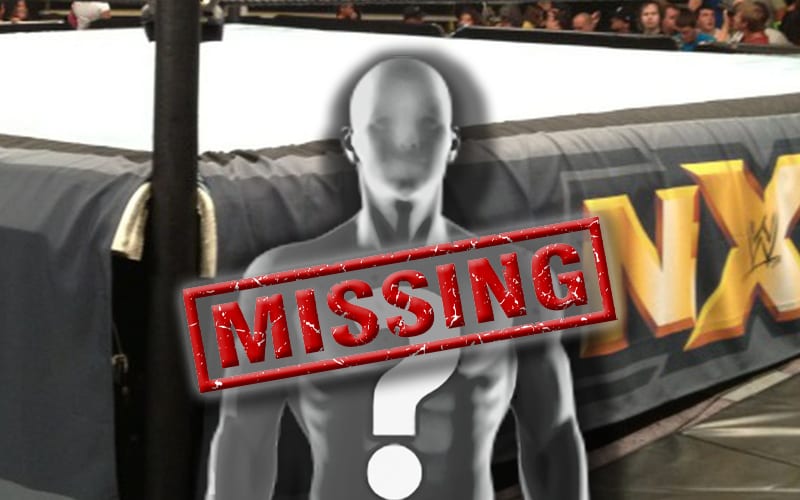 WWE had to change their NXT show this week in a big way. Several Superstars were not at the taping and advertised matches like Leon Ruff vs Swerve Scott were not presented. Who missed the show?

We previously reported that Triple H was not at NXT this week. He also missed RAW on Monday. During Wrestling Observer Radio, Dave Meltzer ran down a few more people who were not on the show this week, but there could be far more in quarantine who weren’t slated to be on television.

“Johnny Gargano and Candice LeRae were not there. They played a clip of them from home. Timothy Thatcher, Alexander Wolfe. Leon Ruff and Isaiah Scott were supposed to have a match and that did not happen. Those were the names that I noticed.”

Several Superstars were not at the show when they normally would be. Johnny Gargano and Candice LeRae filmed a segment from home, so at least they were able to be on television. It also seemed like the Grizzled Young Veteran’s promo was filmed elsewhere as well. This was mentioned later on.

We will have to see if more positive cases pop up in the Performance Center. They are in Florida, a very dangerous place to not observer COVID-19 safety. Hopefully, this is the last COVID-19 outbreak for the black and gold brand and everyone is able to get better if they are sick.