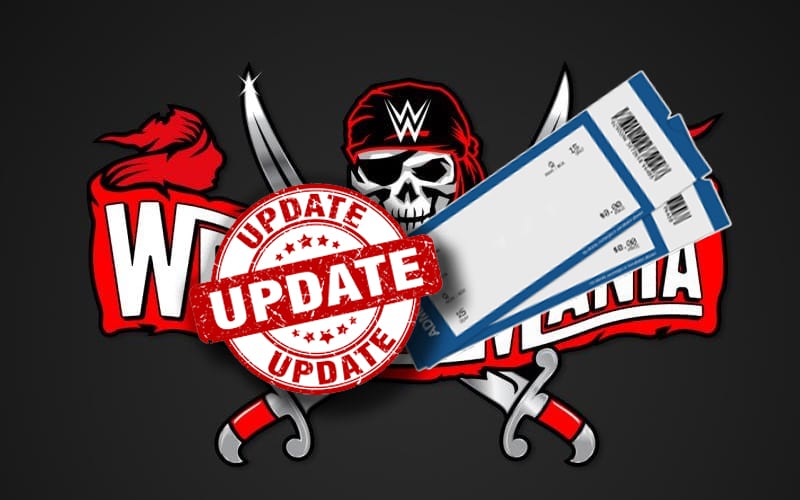 WWE was set to put tickets for WrestleMania on sale tomorrow, but that plan changed as many things in WWE are bound to do.

They confirmed during WWE Raw this week that WrestleMania tickets will go on sale at a later date. They did not reveal the new date of sale yet.

WWE has provided a statement on the matter. They explained that more time is needed to get WrestleMania tickets figured out in this new seating arrangement.

“The WrestleMania on sale will be moved as plans for the two-night event are still being finalized. We expect a new on sale date within the next week.”

WWE will try their best to get 45,000 fans in for each night of WrestleMania. The Super Bowl got 25,000 fans in, so WrestleMania is set to be the biggest event since the pandemic started.

Fans are excited to attend the event, but they will have to wait a bit longer to score tickets.