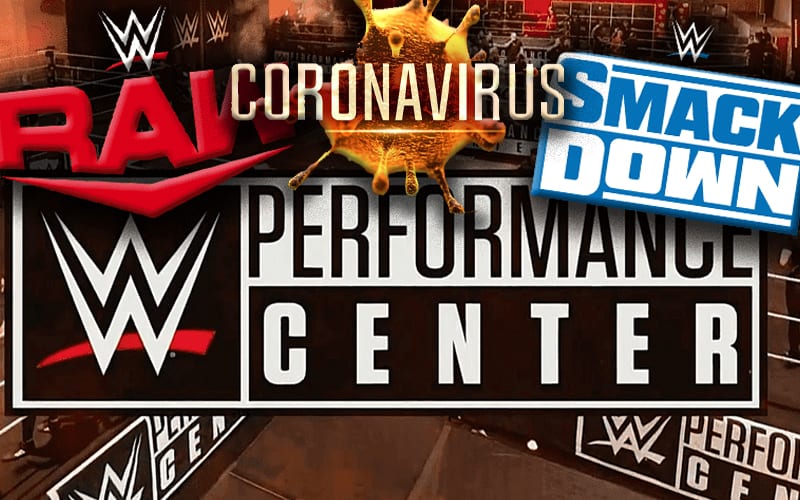 WWE has another outbreak of COVID-19 in NXT. They are trying to stop the spread by having several stars quarantine. We don’t know who is a part of this situation just yet, but it will change things for their weekly television show.

There was a meeting last week in which NXT stars were required to attend. This is where they believe that people were infected.

During Wrestling Observer Radio, Dave Meltzer broke down the NXT situation. He said that things on television will need to change this week as stars are in quarantine. The company is keeping a tight lid on exactly who won’t be showing up. At this time, it is only NXT Superstars and not the main roster.

“I was told it was only NXT people and enough that whatever it is, the show’s being re-written and certain things that were planned aren’t going to be there, but I don’t know what that would be and they’re not going to tell you.”

NXT is being secretive about who tested positive for COVID-19. Several Superstars were told to quarantine, but that doesn’t mean they all tested positive. We will have to see who isn’t on NXT this week, and that might give us a much better idea of who couldn’t be there.