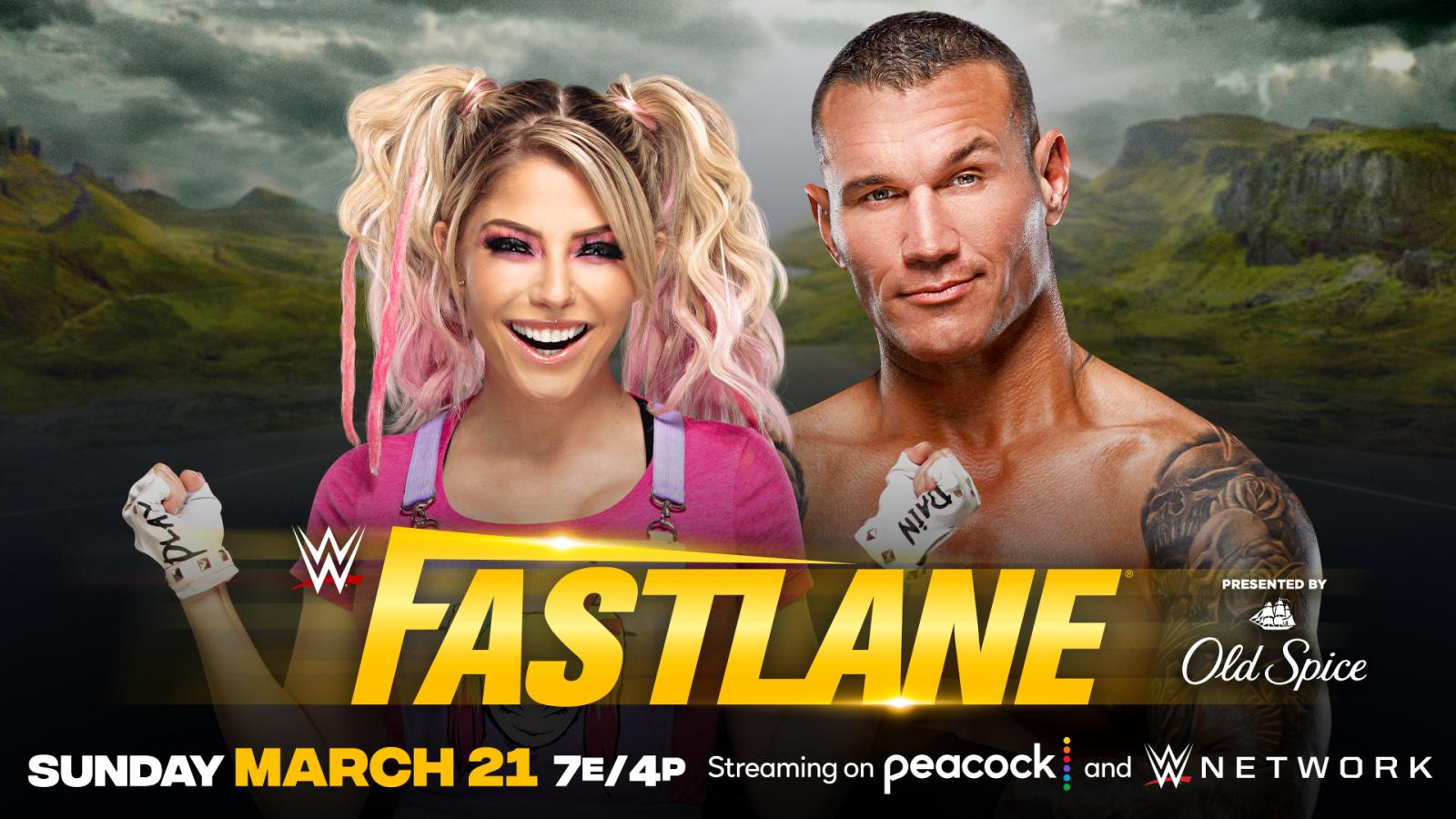 Randy Orton and Alexa Bliss have been involved in a feud for the past several months, ever since Orton burned Bray Wyatt alive at WWE TLC last year. Since then both of been playing mind games on each other, with neither of the two giving an inch.

As seen on this week’s episode of Monday Night RAW, Alexa Bliss told Orton in a segment that if he wants her out of his life, then Orton has to take her out of it. The Viper will get a chance to do just that at Sunday’s WWE Fastlane pay-per-view.

In a later segment, Orton recalled how Bliss told him to kick her out of his life if he wanted her out, Orton then said that’s just what he is going to do.

The company would then make this match official on their website as Alexa Bliss is set to take on Randy Orton in a one-on-one match at WWE Fastlane this Sunday.

At WWE Fastlane, Randy Orton will go one-on-one with the demonic Alexa Bliss.

Over the years, Orton has heard the voices in his head and used them to help get inside the minds of his formidable list of adversaries with a sadistic demeanor equal only to his incredibly dangerous arsenal. For her part, Alexa Bliss has embraced the benefits of extreme psychological warfare when she became aligned with The Fiend to deliver some of the strangest and most shocking results imaginable.

When Orton burned The Fiend alive, Bliss took on the torch against Orton all by herself with a gruesome one-women vendetta filled with mind games and voodoo-like mysticism. In the midst of chaotic back-and-forth that left a sea distraction in its wake on both sides, Orton failed to burn “Alexa’s Playground’s” resident after she covered herself in fuel and dared him to do it. The Viper blamed his own compassion and, as a result, WWE’s Apex Predator kicked it up a notch and met Bliss’ dark nature of his own, as they continued to fight for both mind and soul.

On the March 15 edition of WWE Fastlane, Alexa Bliss proposed that she and Randy finally have a matchup between them, where she promised that she would not be coming alone. Although she made it clear she wasn’t going to bring HIM, she promised someone else would be by her side.

Find out at who will prevail at WWE Fastlane on Sunday, March 21 at 7 ET/4 PT on Peacock and WWE Network.

Here is the updated card for the event: