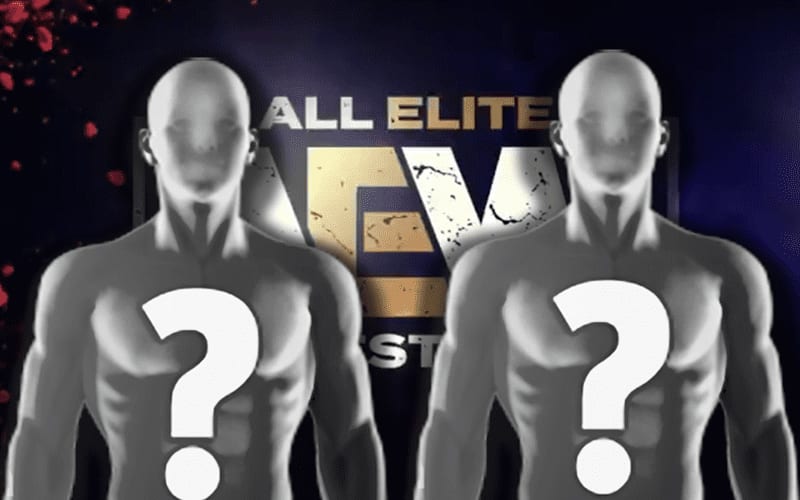 As seen on the debut episode of AEW Dark: Elevated, Matt Sydal beat Nakazawa in a match, immediately after which Omega attacked Sydal as his match against Sydal began. He quickly hit the One-Winged Angel, forcing referee Rick Knox to make the three count.

Khan made the announcement that Kenny Omega will be squaring off against Matt Sydal in singles competition on next week’s episode of AEW Dynamite.

Should Sydal manage to defeat Omega in the match, then he will receive an AEW World Title shot in the future. Omega told Khan if he didn’t like what he did, he could edit it out, but Khan said it was too late.

We will have to see whether Matt Sydal will be able to defeat Kenny Omega on next week’s episode of AEW Dynamite. 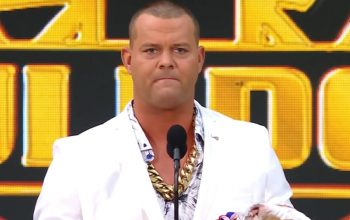