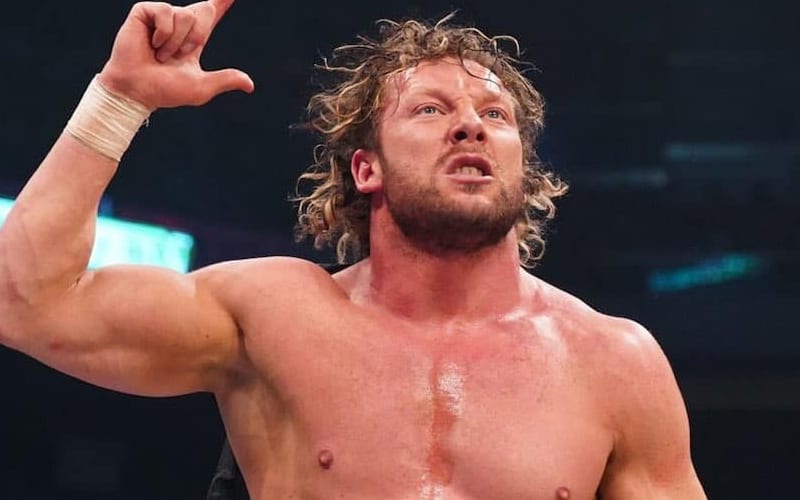 Kenny Omega has a big match lined up against Rich Swann at Rebellion. The AEW World Champion will be on Impact Wrestling for the build to that event.

We are not certain how much involvement Omega will have in the tapings. He might cut several more promos from a bus in the parking lot again. The Cleaner will be on Impact Wrestling as PW Insider reported that he was involved in their tapings yesterday.

AEW Champion Kenny Omega was in Nashville yesterday for the taping, obviously to build to the Rebellion PPV match with Impact Champion Rich Swann at Rebellion

Kenny Omega mixed it up with the Impact Wrestling a bit already, but this new storyline could see him become the company’s World Champion. Fans of Omega might want to tune into Impact Wrestling for the next few weeks because he will be featured on the show.

Click here for more information about who pays talent during these cross-company angles.