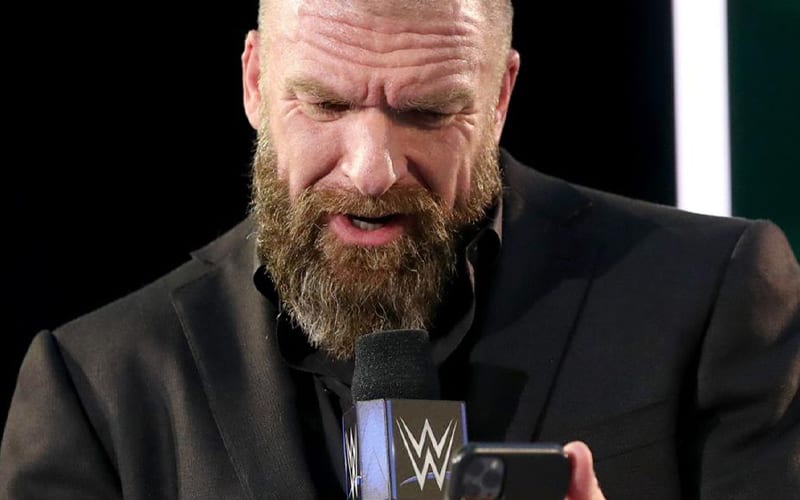 WWE has many Superstars out there in the pro wrestling world who might be interested in having another run with the company. Triple H just might happen to be in contact with a few of those people.

While speaking to So Catch By Hal, PJ Black revealed that he recently received a text message from Triple H. He didn’t reveal the content of this message, but the former Justin Gabriel led to this reveal by stating that “life is like a video game.” We’ll have to see if that phone call amounts to anything down the line.

“I just remember going through the emotions. You know just being frustrated with life and, you know, maybe a lot of it was my fault. I could’ve done things a lot different. I probably should’ve spoken to a few people before I made this crazy decision, but I’ve always made crazy decisions, whether it’s in the ring, out of the ring, sky diving. That’s just how I live my life.”

“Life is a video game and I will never change no matter what happens. But yes, we’re good now. He (Triple H) actually sent me a text the other day. I can’t say too much about that but we’re good.”

We’ll have to see if WWE brings PJ Black at any point. The company has been known to bring in Superstars who used to wrestle for them in the past. There are a few places that PJ Black’s talents could be needed, including in the ring.