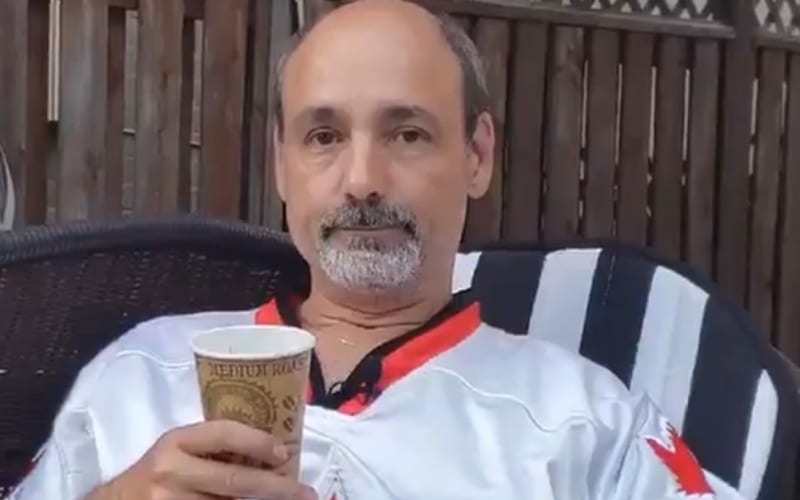 Former WWE referee Jimmy Korderas is well-aware of the inner workings of WWE and he also has a strong opinion of the creative direction of the current product.

While speaking to Michael Morales of Lucha Libre Online, the veteran referee talked about the current WWE product and why it is harder to get invested into it.

Korderas blamed the fans for this as their expectations from the product have changed significantly over the years. He added that fans focus more on moves than the characters of the WWE Superstars and the suspension of disbelief is no longer there.

“It’s tough to put into words because, when I watch today’s product, one of the things that has changed – and this ties into creative – is the fans and how they watch it now. Back then, it was a little more ‘suspension of disbelief’, we’re just going to watch and be entertained. Whereas now, more and more fans are more critical of the product and more critical of the storytelling, storylines, and the actual performers themselves. So the difficult thing is for guys to get fans invested in them, get them invested in their character as opposed to “Hey, I wanna see this guy do a 450 twisting-burning-hammer-phoenix splash,” or something.”

The world of pro wrestling is an ever-changing landscape as many aspects can change at any time. With that, it is likely that fans also change their opinion of the product.

Do you agree with what Jimmy Korderas said? Let us know in the comments below!