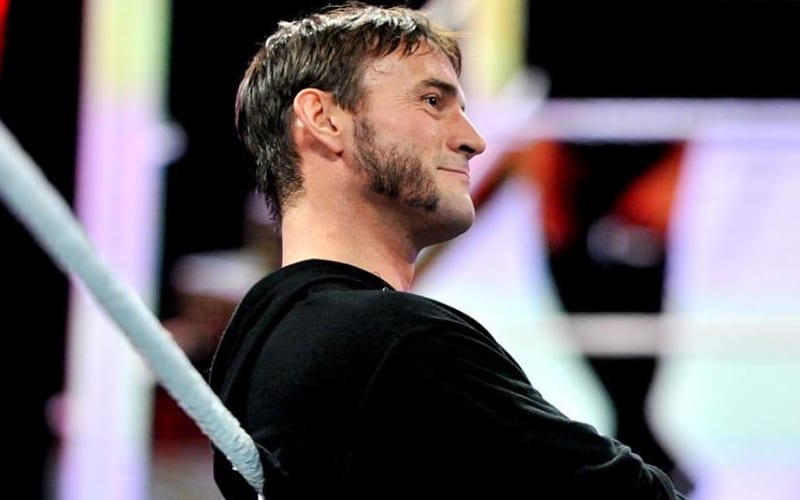 Former WWE Champion CM Punk was arguably one of the most popular Superstars in the history of the company. He singlehandedly made people care about the product again back in 2011, thanks to his infamous pipebomb promo.

Throughout his career, CM Punk would try different styles and that didn’t stop even after he left WWE back in 2014. Now it seems his most recent look will no doubt make fans nostalgic.

Punk took to Twitter and uploaded a photo of himself, where he can be seen sporting long hair.

I’ve got the look down. Put me in coach!

When Punk made his debut in WWE, he used to have long hair and that continued until his feud with Rey Mysterio, where Punk had to shave his head.

Since then Punk would keep his hair short and sleek, right up till he left the company. It is unlikely Punk will ever make a return to WWE at this point, but anything is possible in pro wrestling.