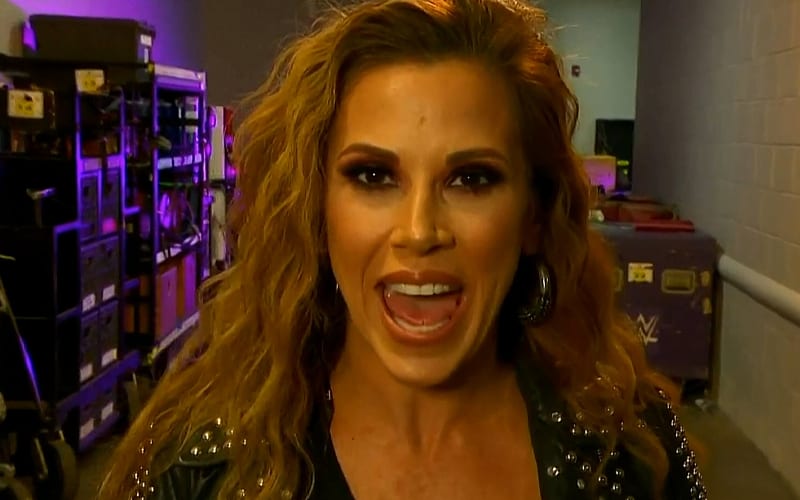 Five-time WWE Women’s Champion Mickie James is a true veteran inside the world of professional wrestling. Many fans would agree that she was one of wrestlers who paved the way for the growth modern women’s wrestling.

Mickie James recently took to Twitter and responded to Taya Valkyrie, who spoke out against women being deemed too old to wrestle. James mentioned the double standards regarding the ages of men and women in pro wrestling.

“I agree 1000 percent. But in this industry once you hit 35 it’s perceived you should start wrapping it up and retire as a women. Even though your just hitting you stride. At 40 “retire already” Even though the men are champs well into there 50s and glorified for it. Sad but true.”

James added that it’s time to change the old mindset.

“With age comes a strength and wisdom that you can’t teach. I feel more powerful & sexy than I ever have. Yet it is only this way because this is the narrative we’ve accepted to be ok. We’ve pushed this mindset & it’s damn time we changed it. Times have changed. And so have we!”

Mickie James was last seen during the Women’s Royal Rumble match in January. We will have to see whether she will be back as a full-time WWE Superstar.