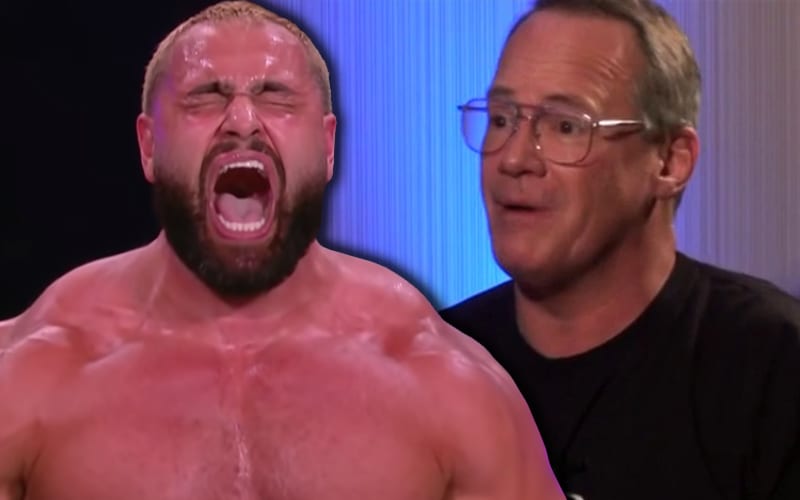 Penelope Ford also took the opportunity to bury Cornette by bringing up his cuck #SpeakingOut allegations. Now Cornette is responding.

The controversial pro wrestling manager tweeted out a reply to the controversy where he continued taking digs at Miro. He insulted Miro before saying that he’s not going to waste his time. The same is not true for his podcast where he plans to continue this feud with his own retort.

Bluto, somebody that’s known me for awhile better sit down & tell you why you’re making a DRASTIC error trying to joust with me before I make you wish you’d never TRIED to learn English. You’re a toothless lamb about to piss off a wolf & I just want you to be aware of your peril

Aww, f*ck it. This’ll be too good to pass up. Somebody tell noted video game nerd and Popeye villain wannabe @ToBeMiro that I’m not gonna waste THIS tonguelashing in pieces on Twitter, it’ll come this Tuesday on the Drive-Thru podcast–and it will be glorious. Don’t tell Penelope

Cornette then tweeted out a photo of Bobby Lashley kissing Lana with Miro laying on the mat. It appeared that Miro was holding his crotch after taking a low blow shot. Cornette captioned the photo with: “What in the world are you holding onto there, @ToBeMiro ? Certainly not your pride or integrity.”

We will keep an eye out for Jim Cornette’s next podcast to see what he says to add more fuel to this fire.