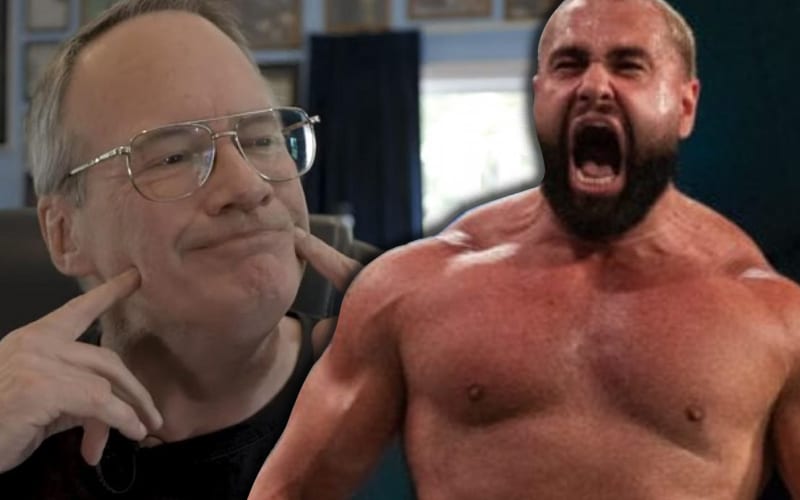 Jim Cornette’s name trended on Twitter all night, but it wouldn’t have been possible without Miro.

Tons of fans took to Twitter to let the world know exactly what they thought of Cornette. It turns out that the polarizing pro wrestling manager appreciated that extra attention.

In all honesty, I appreciate @ToBeMiro , Penelope Pitstop and their mascot Pip making me trend on Twitter all night. I would have never thought 3 unheard-of video gamers could do such a good job. Gonna be fun on the show Tuesday telling them about all their faults.

Kip Sabian said that fans will celebrate at Jim Cornette’s funeral. Penelope Ford also threw shade at allegations that Cornette is a cuck.