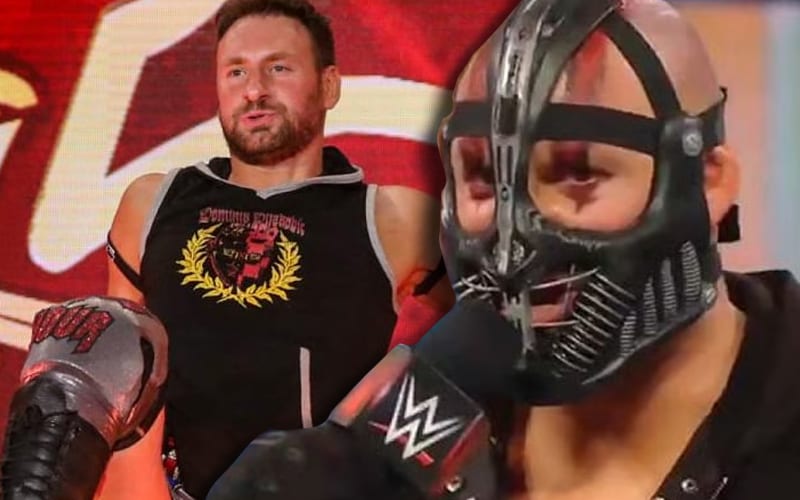 Retribution was introduced to the WWE main roster which meant that Dominik Dijakovic never received his call-up, but T-Bar did.

Mattel is a little late to the party sometimes, because action figures take a bit of time to create. They are just coming out with Dominik Dijakovic’s figure, and fans are commenting about it.

T-Bar replied to Ringside Collectibles tweeting out about the figure as he said: “Hmmmmmm.” Then he followed that up by chastising fans for not supporting his previous persona. He also called them out for not buying this new Dijakovic figure.

People pretending that they love and miss this guy, then not actually supporting him or buying any of his merch is such a typical and unfortunately expected indicator of how we got to the place where we are today.

We’ll have to see if this tweet encourages fans to stock up on Dominik Dijakovic figures. Odds are T-Bar’s action figure would sell much better since that is the moniker that is actually on WWE RAW.