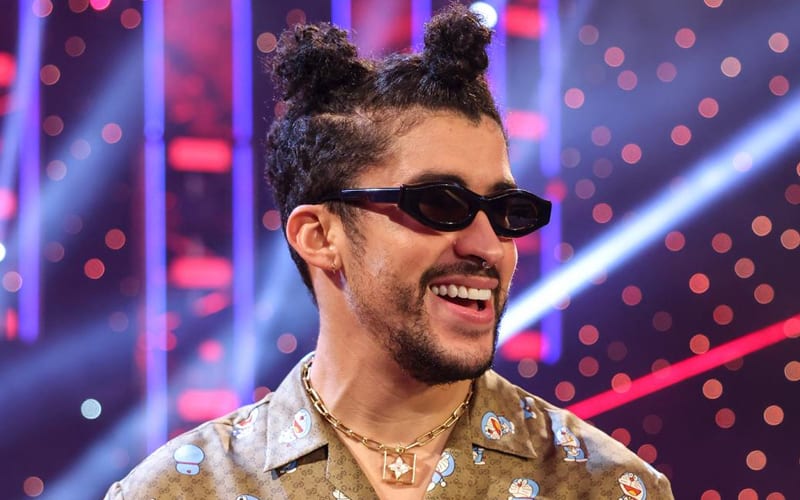 Rapper Bad Bunny has become a mainstay of WWE television during the past couple of months, most notably thanks to his partnership with Damian Priest.

The WWE 24/7 Champion recently took to his Instagram story and showed off his latest ring gear, which is clearly inspired by WWE legend Kane. It is a well-known fact that Bad Bunny is a massive pro wrestling fan as he has mentioned on several occasions about that fact.

While showing off his latest Kane-inspired gear, Bad Bunny also didn’t forget to have his WWE 24/7 Champion with him as well.

It is still expected that Bad Bunny and Damian Priest will partner up against The Miz and John Morrison at WrestleMania 37. We will have to see how the company will be booking the feud as we are less than a month away from the Show of Shows.