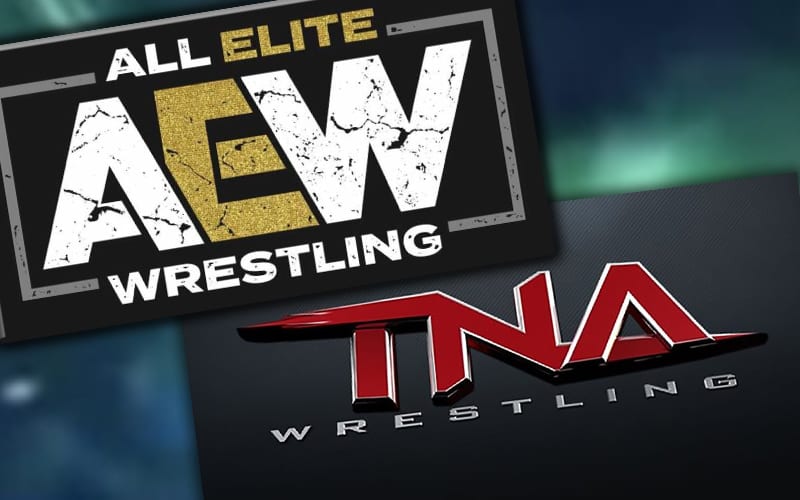 AEW has been compared to a lot of previous companies before. TNA comes to mind for a lot of fans who criticize Tony Khan’s booking decisions, and how Cody Rhodes has positioned himself as well.

AEW Unrestricted recently had the Fallen Angel on as a guest and he admitted that he feels that AEW and TNA are similar. The young locker room is hungry for opportunities, but he also said AEW won’t make the same mistakes that TNA made.

“I do feel that AEW is similar to TNA in the sense of the young locker room and in the same way that TNA back in the day had these guys hadn’t had that opportunity on the national spotlight. Now, you’ve got AEW where you’re looking at guys like Jungle Boy, and Luchasaurus, and Marko Stunt, and Private Party and a list of guys who I’ll forget and afterwards go, I wish I had mentioned, Scorpio Sky. We are very similar in that respect.”

“The one thing that I do think is different and one of the things where I don’t think we’ll make some of the same mistakes that TNA made is that I feel, in the creative process, that there’s a feel of collaboration rather than a feeling of exclusion. There were very many times where I tried to comment on things that were happening with me, and there was immediate fight back, push back. Not always but often often enough where I ended up getting a reputation as being a guy that asked too many questions, and it ended up hurting me at TNA.”

AEW secured a three-year deal with WarnerMedia and that will see them on TNT for a long time to come. A second hour-long TNT show is coming as well, so there will be plenty of AEW to go around. We’ll have to see what the future holds to AEW, but that won’t stop fans from pointing out similarities with TNA when they see them.