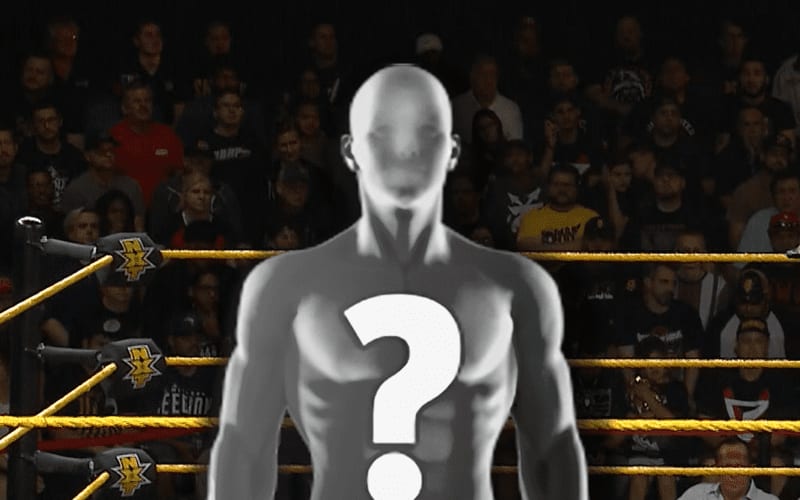 WWE NXT only has so many challengers at the top of the Women’s Division and Io Shirai has toppled them all, except for one. Now a showdown could finally see Shirai lose that title.

During Wrestling Observer Live, Bryan Alvarez noted that he was told months ago that Raquel Gonzalez was likely going to be positioned to beat Io Shirai. The NXT Women’s Champion has been able to hold onto her title so far, but it seems that Gonzalez is finally ready to step up.

“I don’t know who’s gonna win the title and plans change all the time in NXT. I heard months ago that Raquel is probably the one who is going to beat Io Shirai.”

You never know what can happen in WWE, especially when it comes to NXT. Vince McMahon could decide to call someone up and cause a change of plans. It seems that the company earmarked Gonzalez a while ago to be a top name in the Women’s Division.