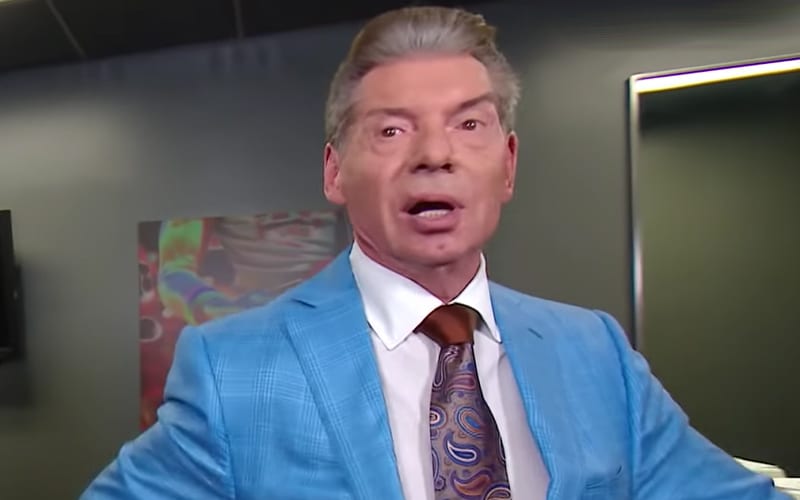 Paul Wight spent twenty years working with Vince McMahon before he decided to make a jump to AEW. He later revealed that decision to leave took about 48 hours. There are a lot of differences between WWE and AEW, primarily the management.

While speaking to Oral Sessions, Paul Wight revealed what it’s like to work under different management now. He also discussed Vince McMahon’s perfectionist attitude and how he pushes everyone around him, holding them to that same standard.

White also revealed that Vince McMahon has a very interesting phrase that he uses when he wants someone to “shut the f*ck up.” He’ll simply say “I’ll take it under advisement” and the subject should be dropped from there.

“Again, you’re working for a guy [Vince McMahon] who’s a perfectionist who holds himself to a higher standard and holds everyone else around him to that standard. It can be hard to work under those situations, because even if you have, you know my favorite line with Vince is, ‘I’ll take it under advisement’ which means ‘shut the f*ck up I don’t want to hear you anymore,’ you know what I mean?!”

Paul Wight gave WWE credit for helping him grow as a performer. If it wasn’t for Vince McMahon, things might be very different for the former Big Show today. That doesn’t change the face that Paul Wight seems very happy about his decision to leave WWE behind in favor of AEW’s greener pastures.