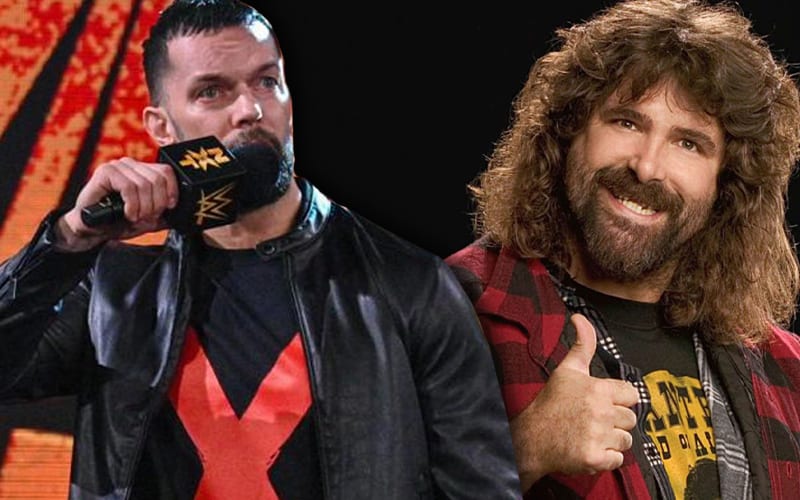 Finn Balor is a very impressive Superstar and, as NXT Champion, he is on top of his game. Balor and Adam Cole tore the house down on NXT this week, and Mick Foley was paying attention.

Mick Foley tweeted out after the NXT Title match to praise Finn Balor. He didn’t mention Adam Cole, but he did say that the first-ever WWE Universal Champion is a master of his craft.

Watching @FinnBalor at work is watching a master at his craft. Everything he does – the execution, the psychology, the selling – is state of the art.

Mick Foley also threw out a suggestion for AEW, but they didn’t take it. He obviously pays attention to the pro wrestling world and calls things as he sees them. It’s hard to argue with his opinion about Finn Balor.