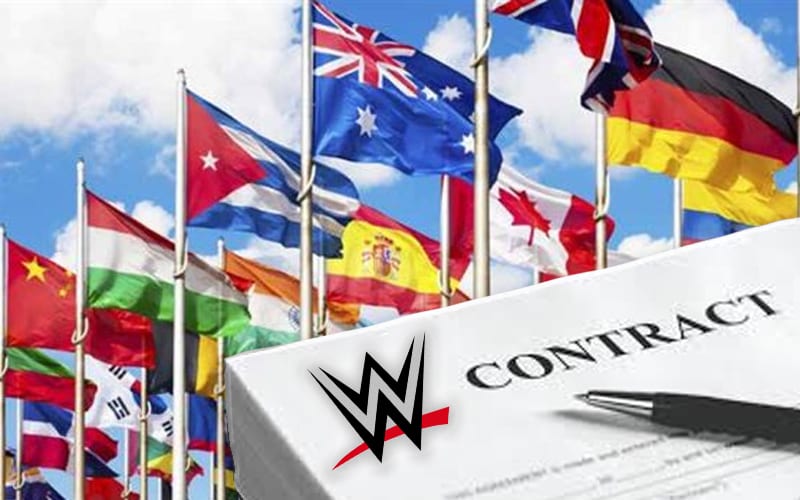 WWE had to halt a lot of plans when the COVID-19 pandemic swept the globe. Now they are prepared to start bringing in some people who were previously kept out of the United States.

It was revealed on NXT this week that Jordan Devlin is prepared for his return. This will likely re-spark his Cruiserweight Title storyline. According to Fightful Select, the company is preparing to bring in many wrestlers who they signed a while ago.

Some long-signed wrestlers will finally be making the trip to the United States to train at the WWE Performance Center.

No specific names were mentioned, but people like Sareee have been anticipated for a long time. We will have to see who WWE brings in, but it appears they are getting closer to being able to bring back a few names who haven’t been permitted to make the trip yet.