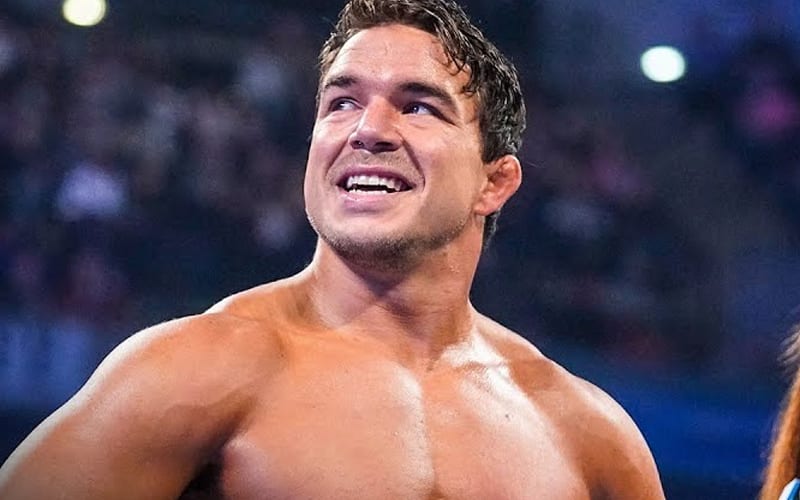 Chad Gable is on the top of a lot of fan lists when discussing wasted talent on the WWE roster. Gable might be free to tweet at whoever he wants in a couple of months.

FTR has made no secret about how much they want Gable in AEW. They’re still friends and a recent Twitter exchange might have given away some big information.

Gable and Otis are teamed up on WWE television right now. Otis sent Gable a birthday greeting and then the former American Alpha member stated that Otis is his #1.

Dax Harwood replied and seemingly implied that Gable’s WWE contract is up in a matter of months.

We’re not sure if WWE will get Chad Gable to sign a new deal. This is a very interesting situation, because Gable has not publicly addressed his contract status. This tweet from Harwood really gave off the indication that Gable might be out of WWE soon enough. Stay tuned, friends!