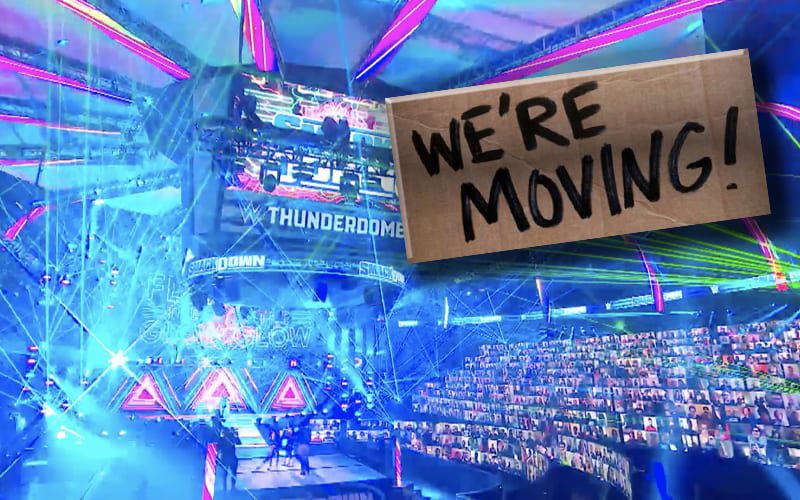 WWE must be out of Tropicana Field by the Ray’s April 9th home game against the New York Yankees. That means April 5th’s episode of Raw is the company’s final possible day in the stadium.

Ringside News has been able to confirm the next ThunderDome location. We were explicitly told that “unless something changes, it is the Yuengling Center.”

WWE is still buying plane tickets for the Tampa area after WrestleMania, so that was a pretty clear indication that they are sticking around the area. The Yuengling Center has been rumored, but now we can confirm that WWE does plan for the arena to be the next ThunderDome home.

Formerly known as the USF Sun Dome, the Yuengling Center sits on the campus of the University of South Florida in Tampa.

As of this writing, it is unknown whether WWE will implement live fans into the ThunderDome setting with this move. It is a possibility since Florida is allowing limited tickets for all events now, indoor and outdoor.