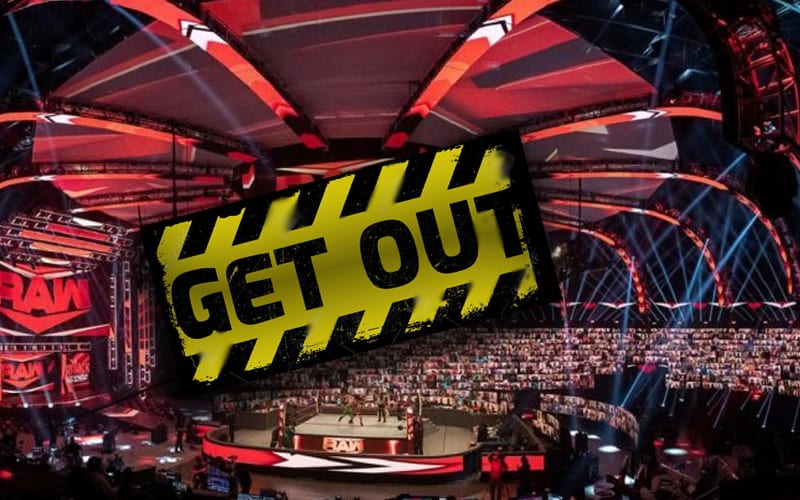 WWE was able to bring fans into events on a virtual level with the ThunderDome, but they have needed to change locations due to professional sports. They are currently in Tropicana Field, but that can’t last forever.

CBS Sports lists the first game at Tropicana Field starting on April 9th against the New York Yankees. That means April 5th’s episode of RAW will be the final possible RAW in the ThunderDome at the home of the Devil Rays.

We will have to see what WWE decides to do. As of this writing, no tickets are on sale for events once again. WrestleMania will have fans, but no ticket information is available yet. The secondary market is already filled with tickets for some reason.

This is a tricky situation. WWE wants to have fans back, but they will likely be bound to a ThunderDome setting for a while longer.

WWE will likely need to find a new home for the ThunderDome. They can always go back to Orlando’s Amway Center, but the Orlando Magic will also eventually need their home court again.