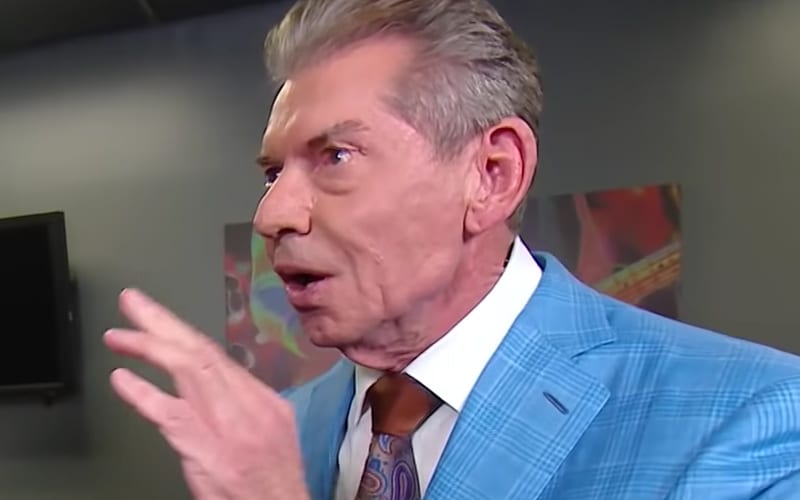 Vince McMahon runs WWE however he likes. You won’t hear anyone on WWE television say “rasslin” for a reason.

Rasslin’ with Brandon F. Walker recently spoke to Chris Jericho where he revealed something very interesting. The very name of that podcast would infuriate Vince McMahon. In fact, he hates the word “rasslin,” because of the old-school roots and how the word sounds.

“You know who hates the word ‘rasslin’? Vince McMahon. That’s how he’ll equate something if it’s a bad idea. He’ll go, ‘Oh, that’s such a rasslin’ idea. That’s just rasslin’.’”

To Vince McMahon, “rasslin” is a bad word and it brings a negative connotation. For others, “sports entertainment” is a vile combination of words.

Vince McMahon has his own reasons for picking the words that appear on WWE television. Odds are you won’t hear him say “rasslin” just like you never hear Superstars referred to as “professional wrestlers.”