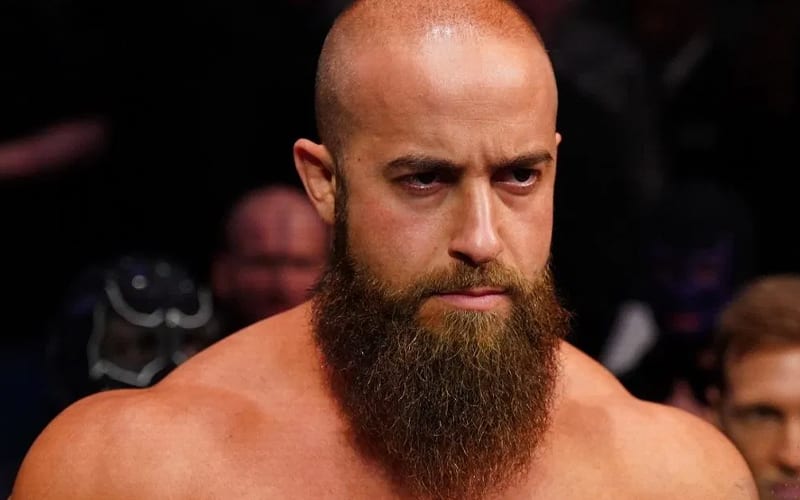 AEW has a roster full of talent, but some of them have been nervous in the past year about job security.

John Silver recently spoke to Chris Vann Vliet’s Insight where he revealed that there was a portion of time during the beginning of the COVID-19 pandemic when he and Alex Reynolds were both a bit concerned about their job. They were unable to make television tapings because of travel restrictions, but they remained on the roster.

“Me and Alex (Reynolds) thought we were going to get fired when the pandemic hit. New York was in lockdown, so we couldn’t go to any shows. And they Stu (Grayson) and (Evil) Uno are from Canada, they couldn’t do any shows.

“We had Brodie (Lee) do his debut, then after that, we weren’t there so they added 5 (Alan Angels) and 10 (Preston Vance). We were like ‘OK that’s it, those are our replacements’ because they both go to Cody’s school, The Nightmare Factory.”

Silver and Reynolds are set to be a big force in the AEW tag team division. The two have developed quite a chemistry as well. Luckily, AEW got through the pandemic without cutting many people. The only people they did have to release were in the UK and unable to make it, or if their name was Jimmy Havoc.