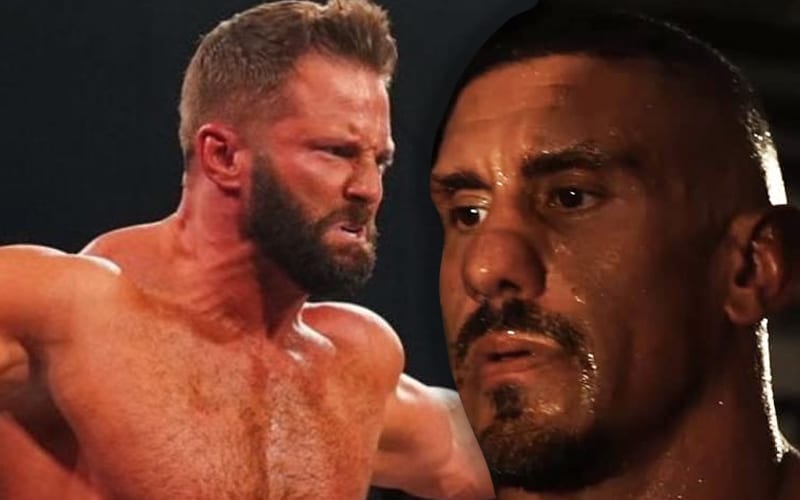 WWE fired many Superstars on April 15th, 2020. There were also sweeping cuts across the company and many people lost their jobs. EC3 still likes to bring this up.

Bobby Lashley just won the WWE Title and that was a huge match for the All Mighty. Matt Cardona remembered his final match in WWE, and it happened one year ago. He put Lashley over in that match, and he had no problem doing it.

One year ago I had my last @wwe match. Like a true pro, I put over the rising star on my way out of the territory. Very happy for @fightbobby for becoming WWE Champion! He deserves it…and he EARNED it!

EC3 fired back at Cardona by saying: “Lashley is one of the toughest men I have ever fought. You are not. #Warned.” Cardona had his own reply and some suggestions for EC3.

The only thing tough about you is that it’s tough to get through your poor me videos on the internet. We get it. You got fired. I did too. Move on bro. Find some happiness. I did. Start collecting toys…cards…cats…something!

We’ll have to see if Matt Cardona and EC3’s paths ever cross again. They are in different companies right now, but Cardona’s deal with Impact Wrestling is only a short stay for now. EC3 did sign a new deal with ROH which should keep him there for quite a while longer.