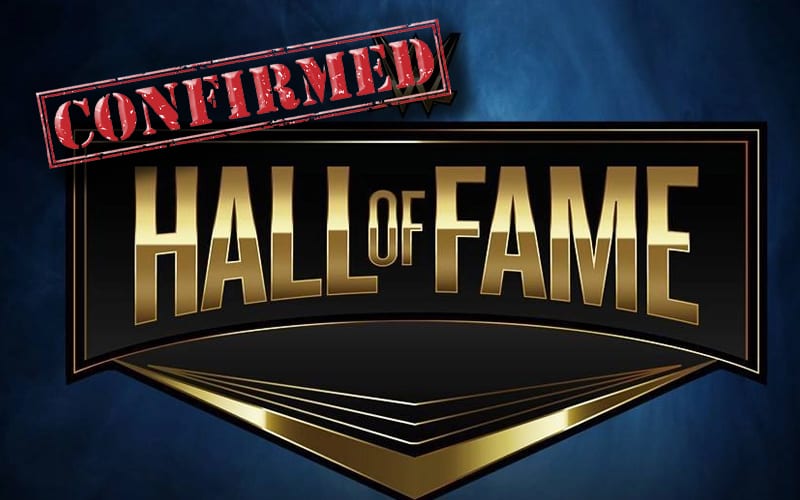 WWE is making some big plans for WrestleMania week, but they haven’t made any mention about the Hall of Fame yet. That changed today.

During The Bump, it was confirmed that the 2021 WWE Hall of Fame will stream on Peacock on Tuesday, April 6th. They will include inductees from the 2020 Hall of Fame class and a new inductees are expected for 2021 as well.

It was implied that the entire 2020 class is going in as they were slated to last year. The 2021 class will join them as well. We will have to see who WWE adds to this year’s class. The ceremony is expected to be a virtual situation without any live fans present.