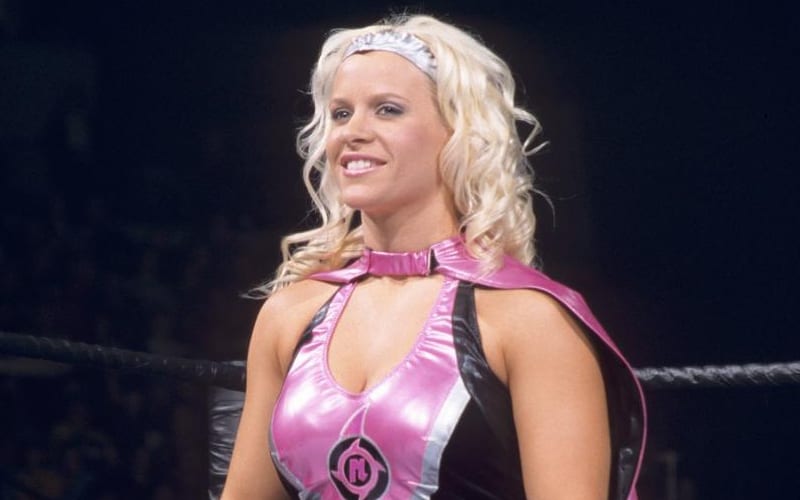 WWE will hold a special ceremony for the 2021 WWE Hall Of Fame this year. They will air the event on Peacock on April 6th, and we already have our first inductee.

They made the big announcement about the new WWE Hall of Fame date on The Bump. That was followed up with the first new name that will be inducted this year.

It was announced that Molly Holly will join the WWE Hall of Fame as part of the 2021 class. We have not heard about any additional names, but we will keep you updated right here at Ringside News.