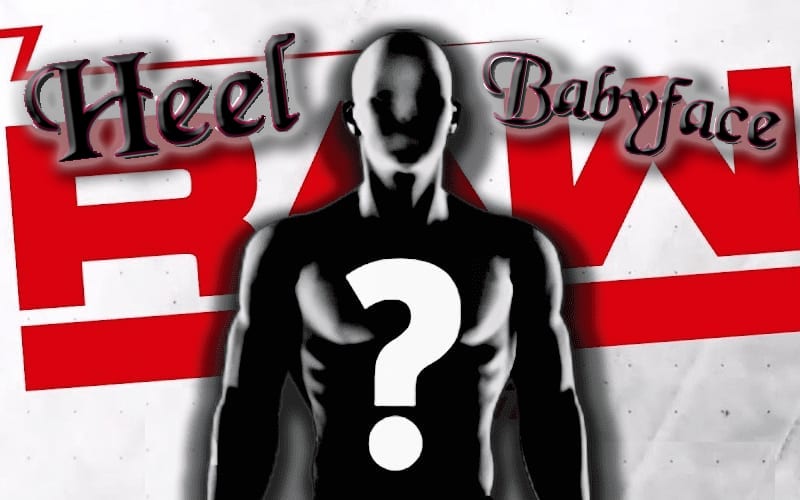 WWE has a lot of things in motion as they make their way closer to WrestleMania. It appears that one match fans can look forward to will involve Braun Strowman versus Shane McMahon. This program also required Strowman to turn babyface once again.

During Wrestling Observer Radio, Dave Meltzer noted that WWE turned Braun Strowman babyface for his angle with Shane McMahon. This is why McMahon was “being a dick” to Strowman and throwing out the word “stupid” as well.

“The mentality is they’re trying to find a way for Shane McMahon to be the heel so the idea is he’s just going to be this dick making fun of the dumb guy. Dumb guy is supposed to be the babyface in this skit.”

Perhaps with The Big Show gone, WWE will start turning Braun Strowman from heel to babyface on a constant basis.

It was noted that “100% that’s why he’s acting like a dick […] I’ve already asked.” It appears that Shane McMahon is the heel in this storyline and Braun Strowman has turned babyface once again on the road to WrestleMania. WWE doesn’t want fans cheering Shane McMahon in this situation.