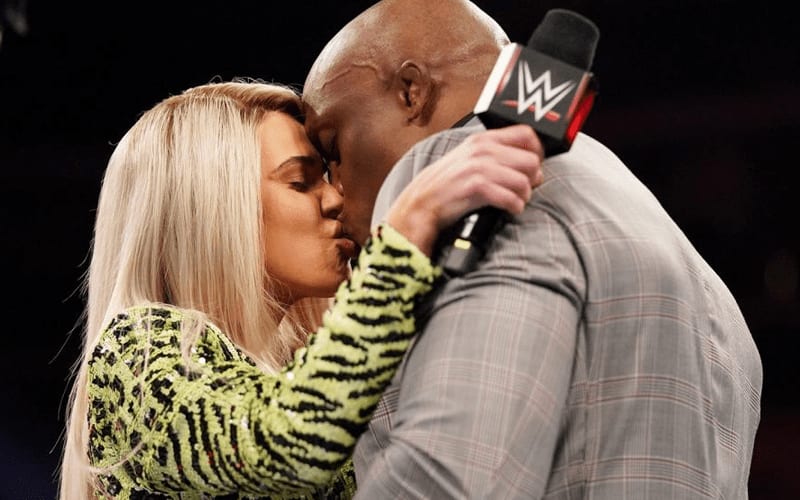 While speaking on The Wrap, Bobby Lashley discussed the love triangle storyline and also revealed what Vince McMahon told him after Lashley was shocked by the storyline.

Lashley said that Vince McMahon just told him to relax and have fun with the storyline.

“I was going into it and I was a little taken back. But then when I sat back and I actually realized, because I had a talk with Vince, and he told me, ‘Man, I want you to just go out there and have fun.’ And that was one thing that you have to do.”