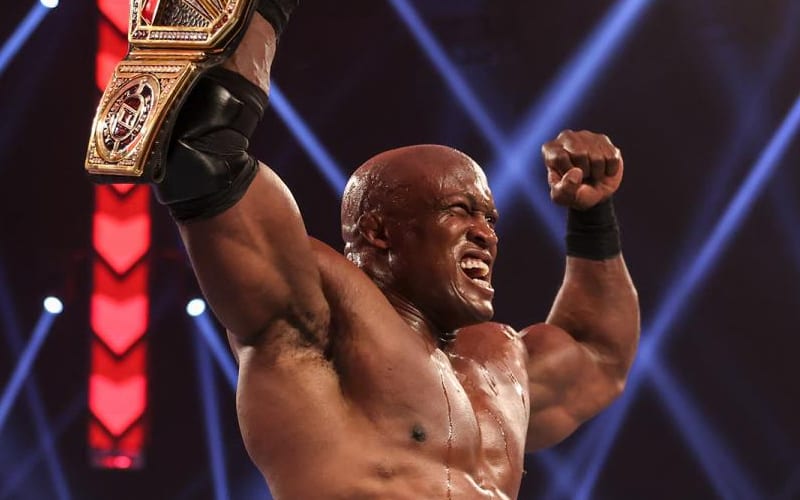 Ryback recently came under fire in a huge way when he said that WWE Title belts are like props for the company. That resulted in a lot of backlash, but it might not be too far from the truth.

During Wrestling Observer Radio, Dave Meltzer explained why WWE put the World Title on The Miz, if even for a week. You can get that explanation here. He went on to explain that the company doesn’t really view their title as prestigious items, because it’s a “prop” to draw ratings.

“You can hot-shot and everything like that. It’s not a defense [of doing it], but I never believe in weakening your championship and watering down your championship. Having Miz as champion clearly does that. I would never recommend it. They’ve got the mentality that the title is a prop and a tool to draw ratings, and it was a success.”

The Miz and Bobby Lashley were able to draw a rating last week on RAW. Only time will tell if they garner the same result this week. We will have full coverage of WWE RAW’s ratings right here at Ringside News as soon as they drop.