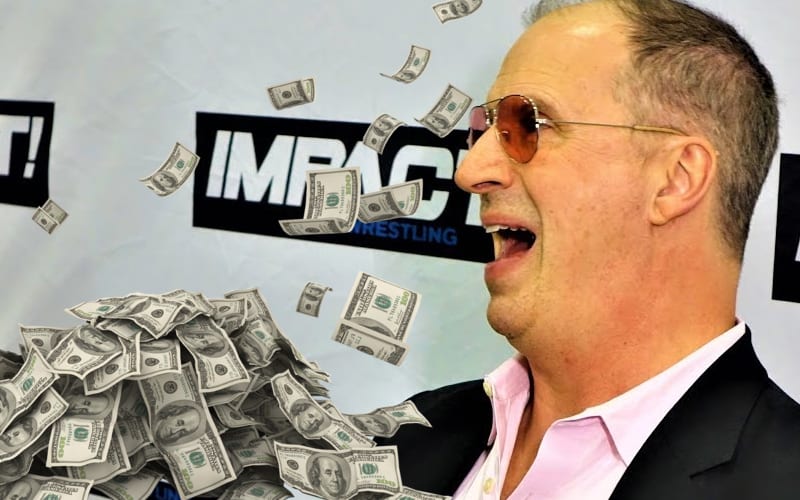 Don Callis knows when to jump on a good thing when he sees it. WWE’s new rule against leg slapping created an opportunity he quickly capitalized on.

The Invisible Hand dropped a new t-shirt on Pro Wrestling Tees, and the words on the shirt came straight from the Wrestling Observer Newsletter. WWE told their talent not to slap their legs during kicks. Now those words appear on Don Callis’ merch.

Do not slap leg when kicking

Callis tweeted out a screenshot of his new t-shirt along with a caption saying: “Now available! Glad they took my advice.” We’ll have to see how many people pick up one of these shirts, but it’s got to be tempting.

There are many pieces of pro wrestling merchandise that you can wear to show off an inside joke. This is certainly a topical piece of apparel, if we do say so.