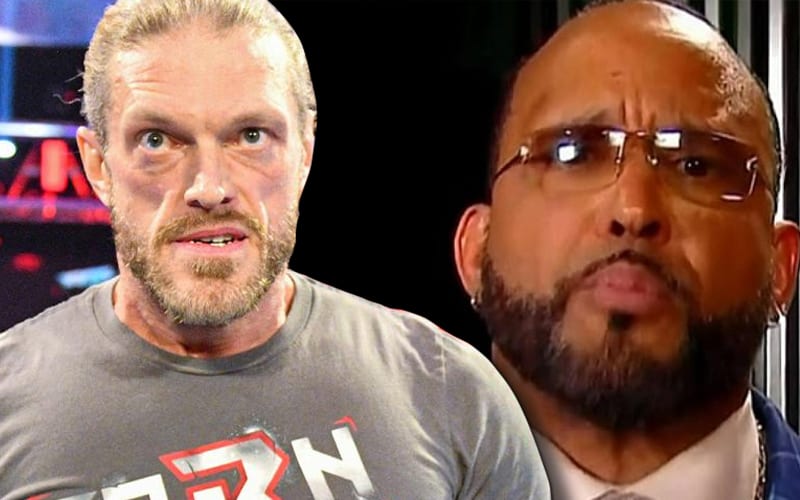 Edge and MVP both had great comeback stories in pro wrestling and the Rated R Superstar is 100% willing to share the glory with MVP.

One fan tweeted out to say that Edge and MVP had two of the best career resurgences in recent memory. The Rated R Superstar then replied to put MVP over in a huge way. The Hurt Business is now covered in gold thanks to MVP’s leadership and he has made WWE so much better in the process.

And you have no idea what MVP and the rest of Hurt Business have actually pulled off. He’s a credit to the business, a mentor to those around him, and an example of always betting on yourself. He just makes WWE better.

We’ll have to see what’s next for the Hurt Business. MVP is seemingly injured now, but he refuted a report about visiting a surgeon. He now walks with a cane and it is actually a look that he is more than pulling off.