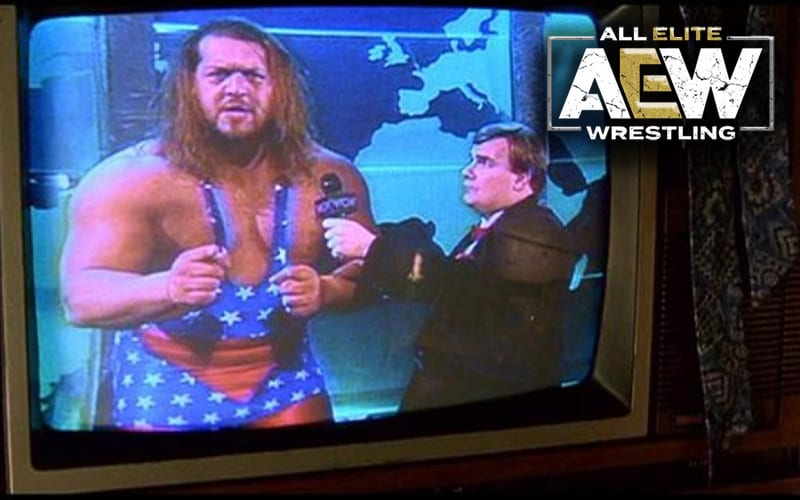 Paul Wight was in Adam Sandler’s 1998 film The Waterboy. He played a pro wrestler on television who mocked Robert Boucher, Jr. AEW might have plans to revive that character.

AEW filed a trademark on Captain Insano on March 2nd. According to Heel By Nature, this was entered into the database on March 6th.

This news comes after AEW signed Paul White to a multi-year deal. He will wrestle some as well. He won’t be the Big Show, but this new filing certainly opens a new possibility.

The filing also indicates that Captain Insano can now appear in any AEW video game. That is just incredible news and opens up a great downloadable character option.

Captain Insano might live again. Now we will have to see if they can get Sandler involved.