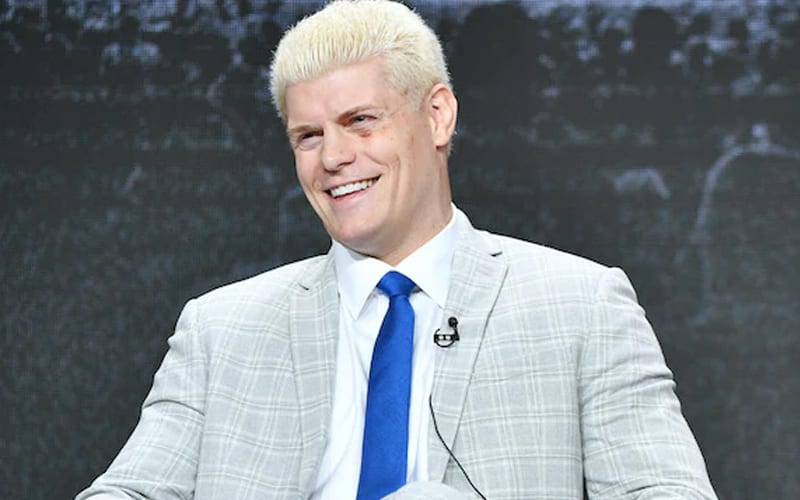 16-time World Champion John Cena remains one of the most popular pro wrestlers to have ever stepped foot inside the squared circle. He was the face of WWE for well over a decade and his influence is undeniable.

On the other hand, Cody Rhodes worked in WWE from 2006 to 2016 and then departed from the company. He is now an Executive Vice President of AEW and also an in-ring pro wrestler in the company.

While speaking on the It’s Our House Podcast, Eric Bischoff was asked which pro wrestler would transcend the pro wrestling business. While Bischoff has a good few pro wrestlers in high regard, he predicts that Cody Rhodes will become the next John Cena as Rhodes has the potential.

“WWE was preaching outside of the choir. And they connected with people that they weren’t connected with just on the wrestling show by using John Cena because he had that potential and ability to transcend the business in that regard. I think Cody Rhodes has the same potential.”

Cody Rhodes still has a long way to go if he ever wants to become a mainstream juggernaut like John Cena.