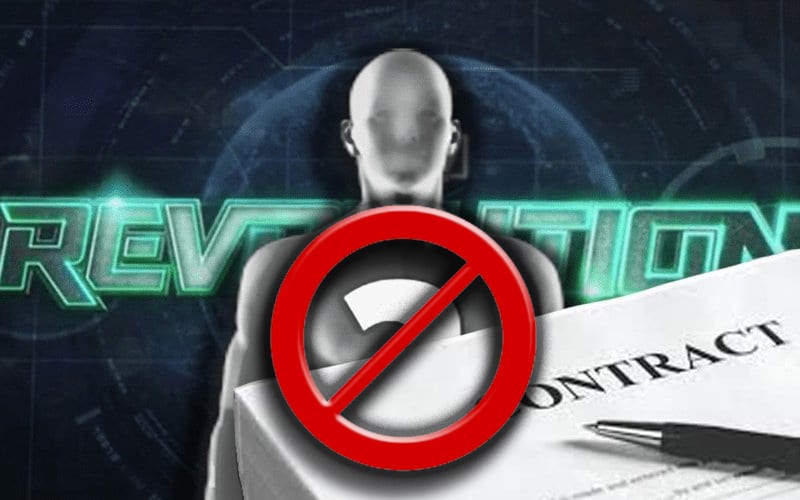 AEW will sign a “Hall of Fame worthy” pro wrestling star in the middle of the ring at Revolution. This mystery man will sign a multi-year contract, and he’s one of Tony Khan’s favorites. The theories are still flying around, but we can rule one name off the list.

Some fans threw out Ken Shamrock’s name. He is taking indie bookings now, and he also just wrapped up a stint in Impact Wrestling where he proved that he can still work. Tony Khan might have considered the World’s Most Dangerous Man as one of his favorites as well.

“I’ve seen people mention Ken Shamrock. I know Ken Shamrock is scheduled for an autograph show today in New York, so you know he could always cancel at the last minute, but it’s probably not Ken Shamrock.”

Shamrock would have to cancel the signing at the last minute, and then fly down to Jacksonville. He would also likely need to pass AEW’s COVID-19 protocol which typically requires arriving a day early to take a test.