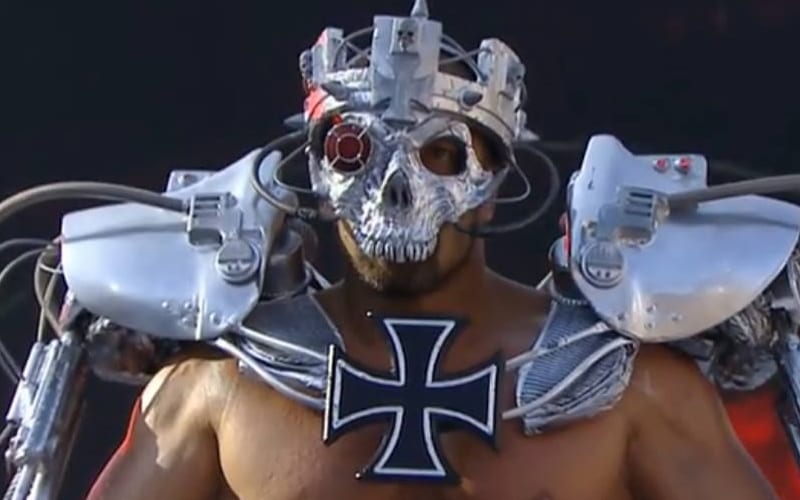 Triple H is known for many things. His insignia and the Skull King logo has now been locked down.

The company has filed a new trademark for Skull King on March 2nd, 2021. This was done in the for merchandising reasons. Some of the apparel options including in the filing are:

WWE filed a separate trademark for Skull King for entertainment purposes in 2020. Now they can market it on merchandise.

Triple H isn’t booked for a WrestleMania match yet, but you never know what could happen. At least we could see more Skull King merchandise pop up in the meantime.