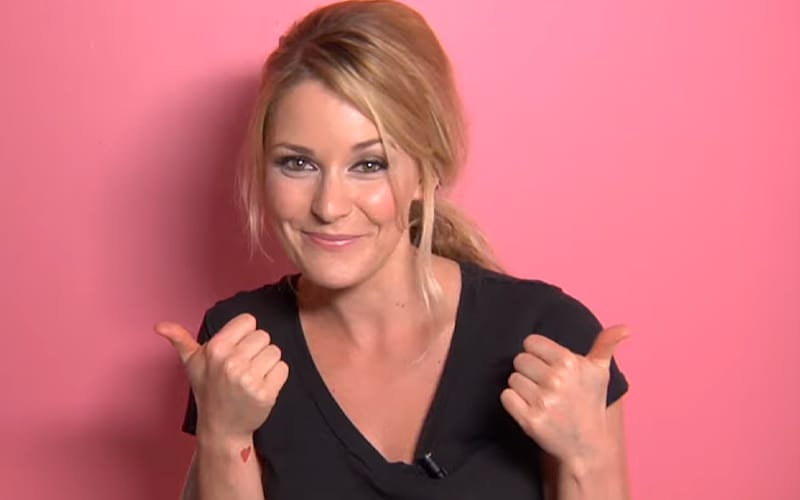 The former WWE host announced on Twitter that she is going to start posting pregnant bikini photos just to show people that she can do whatever she wants.

I’m gonna start posting bikini pics now too just to really mess with everyone. Pregnant bikini pics, because, yes, we can all do whatever we want. Stop trying to put women in categories and boxes bc your puny dumb brain can’t comprehend that woman.

Renee Paquette is obviously tired of people placing women in categories to fit into. This is the kind of thing she’s fought against her entire career. Now that she’s pregnant Paquette can use her situation to empower even more women. We’ll have to see if she follows through.