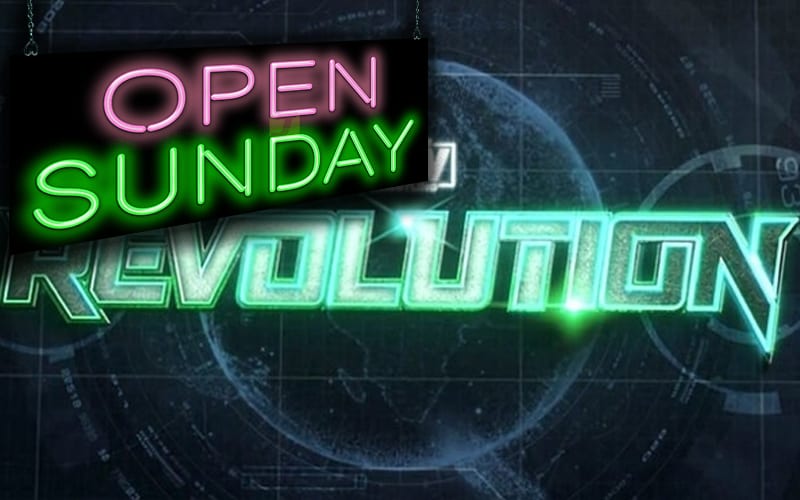 AEW Revolution is this Sunday, but that’s not normal for AEW pay-per-view events. They usually hold their special shows on Saturdays, but this time they changed things around.

During Wrestling Observer Radio, Dave Meltzer said that he spoke to Tony Khan about AEW’s decision to hold a Sunday pay-per-view. The President of AEW apparently stated that it is better for them to compete with the NBA All-Star Game rather than a UFC pay-per-view.

Whether you watch AEW Revolution live or you take in the All-Star Game, we will have full coverage of the All Elite Wrestling pay-per-view right here at Ringside News.

We’ll have to see if the competition causes AEW to lose any pay-per-view buys, but they have a loaded card to entice fans.