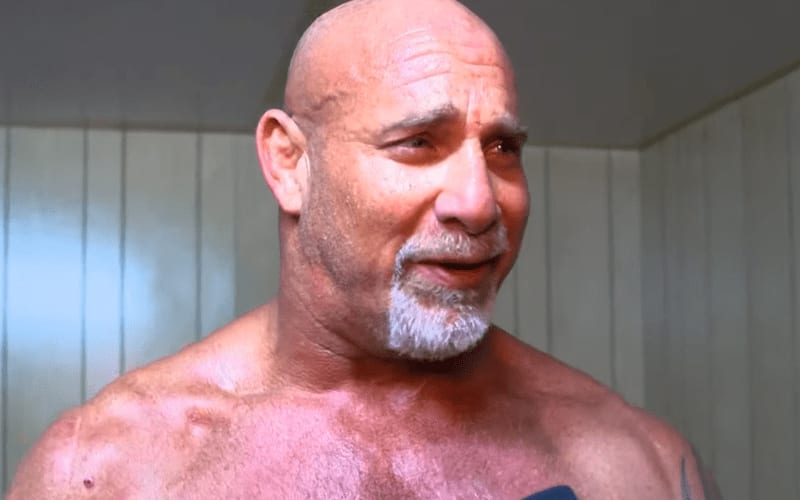 Goldberg is still under WWE contract for a couple more years and a few more matches. That might not stop him from a side project.

The WWE Hall of Famer filed a trademark for Goldberg’s Garage according to Heel By Nature. This was done on March 2nd, and it was entered into the database on March 5th.

The trademark might not be for a new show, but an actual garage. The wording in the filing says: “international Class 012:  Automobiles and structural parts therefor; Structural parts for automobiles. Intent to Use: The applicant has a bona fide intention, and is entitled, to use the mark in commerce on or in connection with the identified goods/services.”

Goldberg also applied for this filing through Michael Dockins, who has become well-known for pro wrestling trademarks.

It wouldn’t be a huge surprise at all to see Goldberg make a return on the road to WrestleMania. He hasn’t appeared yet, but there’s still time to work him into something. As of this writing, there is still a lot of work to do on the card.